After The Wedding (Part 2)

Mike got back up and made his way to the side opposite Jack and I watched as he reached out and grabbed the hem of Kathis dress in front and back and began to pull it slowly up. As her breasts came into view with Jacks hands squeezing them through her bra, both Pete and Mike made appreciative low whistles and as Jack tilted his head away from his nibbling, Mike pulled her dress completely off over her head. Jack went back to nuzzling Kathi's neck and Pete continued rocking his leg as Kathi slowly ground against it. With Kathi's head tilted back as Jack chewed on her neck, Mike walked over and brought his mouth to hers and I was pleased to see her respond eagerly to his probing tongue. I watched as his hand slid up her back to the hooks of her bra and smiled as he struggled to unhook all 4 hooks, but after a bit, he managed to get the last one. Once that was done he pulled the strap on his side off her shoulder and Jack must have felt the difference in the feel of her bra as the elastic was no longer tight as he wasted no time in pulling it off of her exposing her erect nipples to his waiting fingers.

It was a hell of a turn on watching these three young men undressing and making out with my wife and I found my cock to be straining in my pants. It was then that I noticed Jeff and Lynn had stopped dancing and were standing there watching the guys and my wife. Lynn was standing in front of Jeff leaning back against him as he wrapped his arms around her. I was a little concerned they would be upset, but it seemed they also were enjoying the show.

I turned my head back to watch just as my wife let out a low moan. Pete was not holding her hips as she was no longer riding his leg but instead was standing more upright kissing Mike with Jack now sucking on her right breast and squeezing her left, with Mike's left hand rubbing her pussy through her pantyhose. She also had her hand rubbing Pete's crotch through his pants. Pete leaned forward and grabbed her hips again only this time instead of pulling her toward him; he began to tug down on her pantyhose. I watched in awe as she began to wiggle her hips as they slowly came down and in no time she was completely naked for everyone in the room to see. Mike now had nothing between his hand and her pussy and proceeded to slide at least one finger into her making her moan into his mouth even more. She had one hand rubbing the front of Mike's pants and the other Jack's and it looked as if she were trying to unzip both at the same time.

Pete was still on his knees with his face only inches away from where Mike was beginning to make squishing noises with his fingers, as Kathi was quite wet from all this attention. It took her a few minutes, but soon she had both men's zippers open and had even un-hooked the slide hook that is on tux pants and had her hands wrapped around each of their rock hard cocks stroking them as they continued to ravish her nude body.

Pete undid his pants and proceeded to lie on his back pulling his pants off allowing his cock to spring out. He then slid his legs on the floor between Kathis and told the guys to lower her down. I watched as they helped her squat down on his waiting cock and as she felt him enter her she broke kissing with Mike and switched to take his cock, which was now face level, into her mouth. Jack had dropped to his knees and continued to devour her now heaving breasts as she rocked back and forth working Pete's tool with wild abandon.

Kathi was riding Pete like there was no tomorrow and I was surprised to see she was still sucking Mike off without missing a beat. I really did not think she could handle three guys at once but I am glad I underestimated her. Pete started mumbling how hot Kathi's pussy was and began grunting as he thrust his hips up pushing himself deep inside her. She was shaking as his cum erupted in her and she in turn grunted with the effort around Mikes cock. It took several minutes for Pete to finally relax as his orgasm subsided and Kathi began to rub her clit as Pete must have shrunk out of her and she wanted more stimulation. I told Jack that he should get her on her back and get her legs over his shoulder's as this was her favorite position. He glanced over at me and smiled, taking her by the waist and pulling her off of Pete to the floor. Mikes still hard cock popped out of her mouth as she was quickly laid on her back and her legs pulled over Jacks shoulders. She began a mantra of "oh this is so good, oh God, oh I can't believe I am doing this" as Jack began pounding his cock into her lifting half her body off the floor as he fucked her like a rabbit. Pete rolled onto his side and began to squeeze her tits and Mike kneeled next to Jack waiting his turn.

That's when Jeff surprised me with a question, "how did you know that was her favorite position"

I looked his direction to see that Lynn was also curious as she had stopped giving her husband head and was just stroking his cock and wondering the same question. "Well, to be honest, not only was she my assistant tonight, she is my wife" I replied.

Lynn's hand stopped moving and her jaw opened just a bit as the surprise flustered her and Jack just said, "Are you shittin' me?"

I chuckled and told them "Really, she is"

Lynn stuttered a bit as she asked "And you don't mind she is cheating on you?"

They both turned their heads to watch as the guys continued giving her one hell of a screwing and I noticed Lynn's hand started to once again stroke her husband and I was pleased to see her other tracing lightly into her cleavage above the low cut top of her wedding gown. 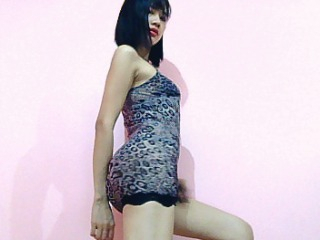 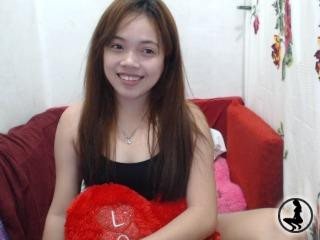 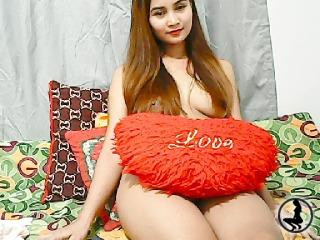 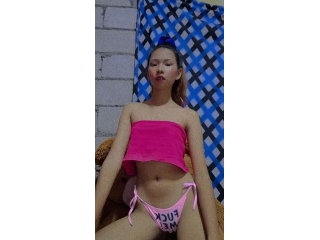